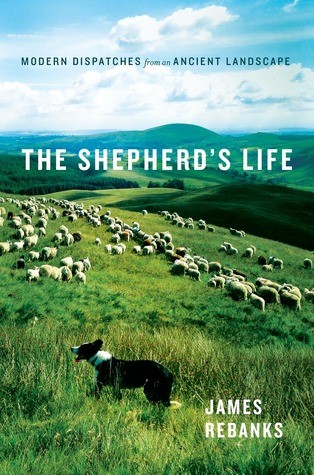 The Sunday Times number one bestseller.

Some people's lives are entirely their own creations. James Rebanks' isn't. The first son of a shepherd, who was the first son of a shepherd himself, he and his family have lived and worked in and around the Lake District for generations. Their way of life is ordered by the seasons and the work they demand, and has been for hundreds of years. A Viking would understand the work they do: sending the sheep to the fells in the summer and making the hay; the autumn fairs where the flocks are replenished; the gruelling toil of winter when the sheep must be kept alive, and the light-headedness that comes with spring, as the lambs are born and the sheep get ready to return to the fells.

A surprising strand in the book – surprising if you’re inclined to stereotype "working men" or "sheep farmers" – emerges when the writer goes to study at Oxford. When he was younger, he excelled in pub quizzes and had become a book-lover after chancing on WH Hudson’s A Shepherd’s Life. He wrote a history essay for his elder sister, typing with one finger on a word processor – and it was highly praised by her teacher. Aged 21, he enrolled at the nearest adult learning centre, with no GCSEs, and found study so easy that a tutor advised him to go to university. First he had to teach himself cursive writing from children’s manuals. Also remarkable is that he has a second job advising the Unesco World Centre in Paris on how to help communities to benefit from tourism. Such work is a necessity for Rebanks because hill farming no longer pays him enough to live on.