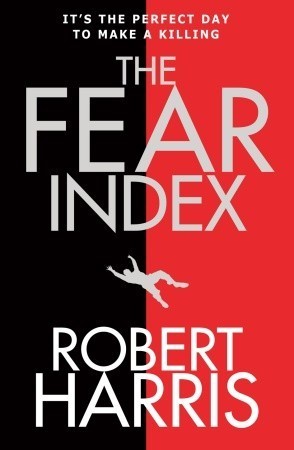 His name is carefully guarded from the general public but within the secretive inner circles of the ultra-rich Dr Alex Hoffmann is a legend - a visionary scientist whose computer software turns everything it touches into gold.

Together with his partner, an investment banker, Hoffmann has developed a revolutionary form of artificial intelligence that tracks human emotions, enabling it to predict movements in the financial markets with uncanny accuracy. His hedge fund, based in Geneva, makes billions.

But then in the early hours of the morning, while he lies asleep with his wife, a sinister intruder breaches the elaborate security of their lakeside house. So begins a waking nightmare of paranoia and violence as Hoffmann attempts, with increasing desperation, to discover who is trying to destroy him.

His quest forces him to confront the deepest questions of what it is to be human. By the time night falls over Geneva, the financial markets will be in turmoil and Hoffmann's world - and ours - transformed forever.