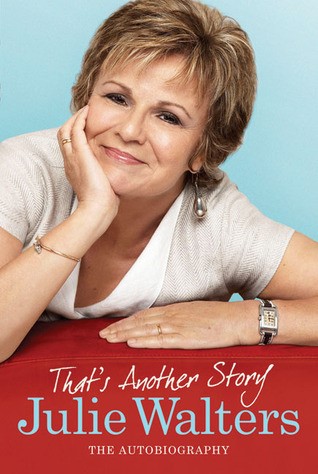 Julie Walters has been delighting audiences on screen and on stage for more than 25 years, and has been described as Britain's most popular actress and comedienne. Now she tells us her own story, in her own words. She was born in 1950s Birmingham, daughter of an austere Irish Catholic mother, and was sent to school in a convent. She wanted to be an actress from a young age, but to appease her mother she first went into nursing—that didn't last for long, and she soon joined Liverpool's Everyman Theatre. West End success followed, and she quickly replicated her success on film, earning an Academy Award nomination for her role in Educating Rita. Julie's collaborations with her close friend Victoria Wood have given audiences many unforgettable characters, and she's recently charmed a new generation of fans playing Mrs. Weasley in the Harry Potter films, alongside Meryl Streep in Mamma Mia!, co-starring with Helen Mirren in Calendar Girls, and co-starring in Billy Elliot. A natural writer with an instinctive sense of timing, Julie's memoirs are warm, moving, painfully felt, fiercely intelligent—and totally entertaining.