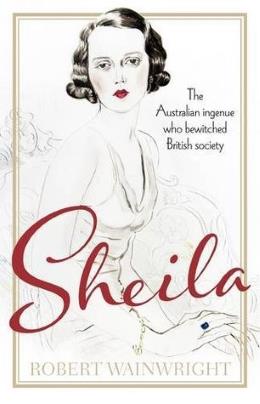 Vivacious, confident and striking, young Australian Sheila Chisholm met her English husband, Lord Loughborough, in Egypt during the First World War. Arriving in London as a young married woman, she quickly conquered English society, and would spend the next half a century inside the palaces, mansions and clubs of the elite. Her clandestine affair with young Bertie, the future George VI, caused ruptures at Buckingham Palace, with King George offering his son the title Duke of York in exchange for 'never hearing of the Australian again'. Sheila subsequently became Lady Milbanke and ended her days as Princess Dimitri of Russia, juggling her royal duties with a successful career as a travel agent. Throughout her remarkable life, she won the hearts of men ranging from Rudolph Valentino to Prince Obolensky, and maintained longstanding friendships with Evelyn Waugh, Wallis Simpson, Idina Sackville and Nancy Mitford. A story unknown to most, Sheila is a spellbinding account of an utterly fascinating woman.