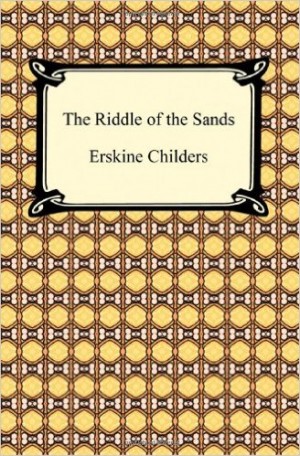 A 1903 novel by Erskine Childers. The book, which enjoyed immense popularity in the years before World War I, is an early example of the espionage novel and was extremely influential in the genre of spy fiction. It has been made into both a film and TV film.

The novel "owes a lot to the wonderful adventure novels of writers like Rider Haggard, that were a staple of Victorian Britain". It was a spy novel that "established a formula that included a mass of verifiable detail, which gave authenticity to the story – the same ploy that would be used so well by John Buchan, Ian Fleming, John le Carré and many others."