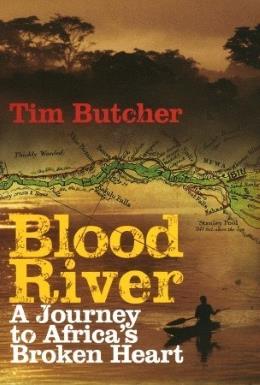 A compulsively readable account of a journey to the Congo — a country virtually inaccessible to the outside world — vividly told by a daring and adventurous journalist.

Ever since Stanley first charted its mighty river in the 1870s, the Congo has epitomized the dark and turbulent history of a failed continent. However, its troubles only served to increase the interest of Daily Telegraph correspondent Tim Butcher, who was sent to cover Africa in 2000. Before long he became obsessed with the idea of recreating Stanley's original expedition — but travelling alone.

Despite warnings Butcher spent years poring over colonial-era maps and wooing rebel leaders before making his will and venturing to the Congo’s eastern border. He passed through once thriving cities of this country and saw the marks left behind by years of abuse and misrule. Almost, 2,500 harrowing miles later, he reached the Atlantic Ocean, a thinner and a wiser man.

Butcher's journey was a remarkable feat. But the story of the Congo, vividly told in Blood River, is more remarkable still.