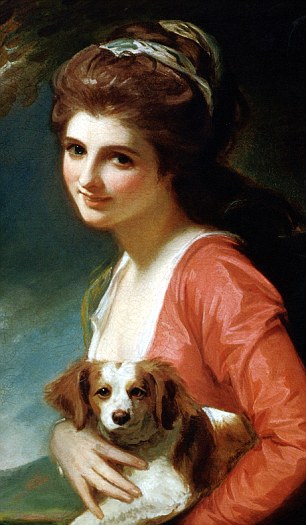 The dramatic story of one of the most remarkable women in English history. From rural poverty, Emma became the most painted woman in Europe, a fashion icon and pioneer of interpretive performance art. She was a dazzling hostess, the confidante of a queen, a heroine of the Napoleonic wars and the lover (some say nemesis) of Britain’s greatest naval hero. Discover how she rose so astronomically only to crash so catastrophically.

Since retiring from a career running large IT departments, Bob France has been able to indulge his passion for history. He is a National Trust volunteer at both Petworth and Uppark Houses, where he is a tour guide, gives talks and does Costume Interpretation. His costumed alter egos include Georgian and Victorian butlers, a French chef and a land steward.

Bob's fascination with Emma Hamilton began at Uppark, where she spent a short but highly formative period, which included learning how to dance in a state of undress on dining room tables!