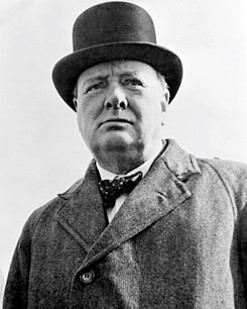 Throughout history, world leaders have suffered serious illnesses. Winston Churchill's battle with the 'black dog' and dementia are now well-known. Illnesses have affected many of the world's leaders including US presidents and communist premiers. Most were concealed from the public at the time.

Robert Palmer - a retired anaesthetic consultant at Queen Alexandra hospital - shows how world events have been influenced by a range of different illnesses.