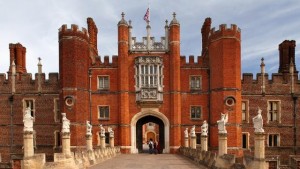 Your ticket includes access to the palace, maze and gardens, plus a multi-language audio guide, costumed guided tours, children's activity trails, entry to a living Tudor world, the Young Henry VIII exhibition and much more! 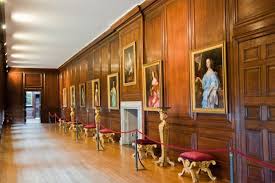 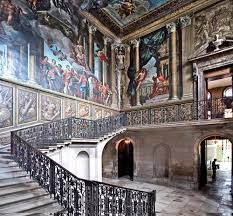 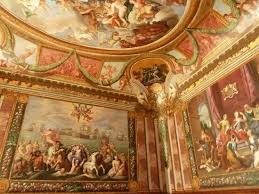 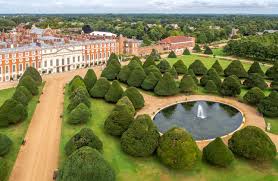 The history of the Great Vine

The Vine is grown on the extension method where one plant fills a glasshouse. In Victorian times its gardeners thought that a larger crop was produced this way. The average crop of black dessert grapes is about 272 kilograms (600lbs), however in the autumn of 2001 it was 383 kilograms (845 lbs) - the best crop ever. The grapes are ripe after August Bank Holiday and are sold during the first three weeks of September.

Later they were sold in small wicker baskets at St. Dunstans, the home for soldiers blinded in the First World War. In the Second World War German P-O-W’s were given the task of thinning out the bunches of grapes. 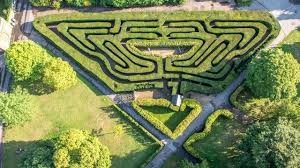 The Maze at Hampton Court was designed by George London and Henry Wise and commissioned around 1700 by William III. Originally planted using hornbeam and later replanted using yew, the Hampton Court Maze covers a third of an acre, is trapezoid in shape and is the UK's oldest surviving hedge maze.

The Tiltyard Café is a self-service restaurant and a coffee deli bar situated within the gardens near the maze. It offers a selection of cakes and deli sandwiches alongside heart-warming soups, fish and chips, carved meat and pies and a Sunday Carvery. Group Meal Vouchers can be arranged for the Tiltyard Café.

Cost of the visit is £30
There are 50 places available.
Number awaiting payment: 0, confirmed bookings: 50, waiting list entries: 0.
We are no longer accepting bookings for this event.