An exceptional, subsidised price of £25 gives you a trip to the Beaulieu Motor Museum and, after lunch, historic Buckler's Hard where you can pay an extra £6.50 on the day to take a river cruise.

We'll pick up from:

We plan to return to Hayling between 6.00 and 6.30 depending on traffic. 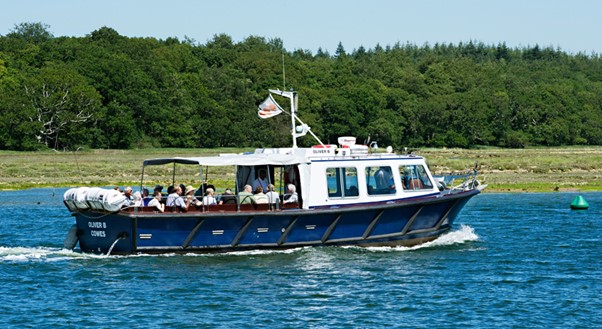 This tranquil 30-minute cruise wends its way along the Beaulieu River, accompanied by commentary which reveals the history and wildlife that inhabits its picturesque banks. 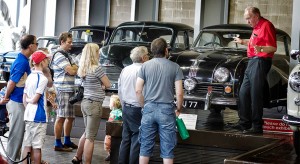 Over 250 vehicles tell the story of motoring on the roads and circuits of Britain, from pioneering origins to the present day. The stylish, the elegant, the fast, the famous and the plain functional are all on show at what is the most well renowned motor museum in the UK. 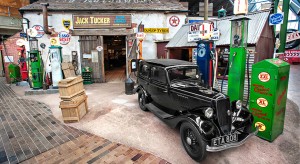 Palace House
Once the gatehouse of the medieval Beaulieu Abbey, has been the Montagu family home since 1538.

In an idyllic New Forest setting, overlooking the picturesque Beaulieu River millpond, Palace House was remodeled and extended during the 1800s and is now a fine example of a Victorian country house. Inside, its ecclesiastical heritage sets the grand gothic tone for a home bristling with character and adorned with family treasures, portraits, and memorabilia. 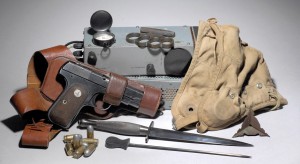 Secret Army Exhibition
Uncover Beaulieu’s history as a top secret training establishment for special agents of the Special Operations Executive (SOE) during World War Two. Over 3,000 SOE agents were trained in the dark arts of warfare at Beaulieu before undertaking daring and dangerous missions behind enemy lines. 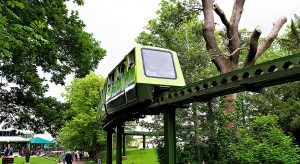 Monorail
This high-level, mile-long monorail is the oldest in England and will take you on a sedate circuit of the attraction. Offering sweeping views of the Grounds and Gardens before passing through the National Motor Museum, fascinating commentary recounts the stories behind the many interesting features you will see. With a North and South station, the Monorail runs at frequent intervals throughout the day. 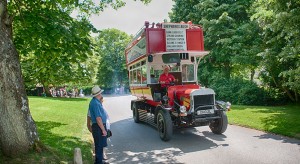 Veteran Bus
Making regular journeys between the Brabazon Restaurant and Palace House, this replica 1912 open-topped London bus invites you to climb aboard for a gentle and nostalgic ride through the grounds between the two on-site bus stops. 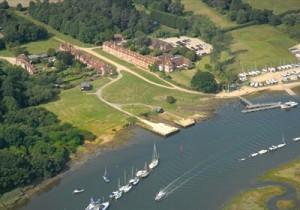 The 2nd Duke of Montagu created the village with the import of sugar from the West Indies in mind, but this intention was never realised due to the French takeover of the islands. Instead, Buckler's Hard became an important shipbuilding village with a perfect location to build the large timber vessels in use by the Navy.

A model of ship construction at Buckler's HardIts sheltered waterfront situation and abundance of oak, beech and elm trees from the nearby New Forest made it one of the country's most important shipbuilding centres at a time when Naval action was a reality and good ships were in strong demand.

Three ships built at Buckler's Hard went on to see action in the 1805 Battle of Trafalgar - the Euryalus, Swiftsure and Agamemnon, the latter being Admiral Nelson's most favoured ship.

Today, Buckler's Hard maritime village is a popular attraction for visitors to the area and there are several things to see and do there.

The village centres around a single main street lined with shipbuilder's cottages, including the Shipwright's Cottage and St. Mary's Chapel. The street leads down to the Beaulieu River.
Near the main village entrance is the Buckler's Hard Story and Maritime Museum, which integrates one of the cottages to give a walk-through display; reconstructed interiors of the cottage show how the villagers lived, worked and relaxed and it's an accurate look into village life in the 18th century.

In the main museum hall you can see many models and paintings of ships built at Buckler's Hard, along with a must-see wartime history video focusing on the Beaulieu estate during the Second World War.

Outdoors, down at the river, you can still see remains of the ancient shipbuilding launchways, with some of the original timbers visible at low tide. And on the river bank, a replicated stack of shipbuilding timbers adds to the authenticity.

Cost of the visit is £25
There are 57 places available.
Number awaiting payment: 0, confirmed bookings: 39, waiting list entries: 0.
We are no longer accepting bookings for this event.