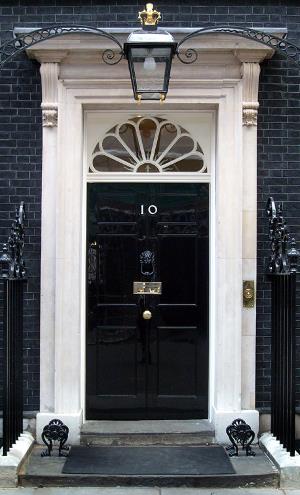 A presentation by Christine Ames.

A light hearted look behind the door recalling her time spent working there. Christine worked at 'No 10' on the permanent staff from 1967 -1973 during Harold Wilson and Ted Heath’s terms of office. When she went there she was the youngest member of staff. She worked directly for Sir John Hewitt, KCVO who was the Prime Minister’s Secretary for Appointments. This role incorporated Appointments to the Crown Livings which also included the Archbishoprics and Bishoprics as well as many other senior appointments made by the Crown on the advice of the Prime Minister of the day. They were certainly very interesting times.

Christine was ‘Positive Vetted’ and this remains in force for her lifetime. There are, therefore, certain points on which she is not able to answer questions. However, she doesn't think that should not be too much of a problem.

Christine has lived in the New Forest for 30 years, and owns the Ormonde House Hotel in Lyndhurst with her husband Paul. She has three children, all now grown up, three grandsons and a granddaughter and a black Labrador called Molly.